Apache Kafka seems to be everywhere these days. I’m feeling a bit surrounded by Kafka right now, in fact, like I’m at the center of a convergence of the planets, and data flowing through Kafka is the gravitational pull. Let me give you an idea of what I mean.

So, Vertica just announced the release of the new version 9.3.1, and it has a nice list of new features. One of the features is the addition of the ability to parse incoming Avro messages in a Kafka topic that were compressed with the deflate codec. (Read about all the new features here.)

Every year, I make a point to go to one of my favorite conferences, Data Day Texas in Austin. Coming up on Jan 25, I’m teaching a short presentation on Architecting Production IoT Analytics at Data Day Texas. Jesse Anderson will be there. He’s been a past presenter who I enjoyed hanging out with, and he edited the upcoming  from O’Reilly “97 Things Every Data Engineer Should Know,” which I contributed to. He is the Managing Director of the Big Data Institute, a cool place to learn many things related to data pipelines, architecture, and data engineering. Guess what he’ll be doing at Data Day? Teaching an entire, full day course on Jan 24 on … three guesses … yeah, it’s Kafka.

One of the big points in my Architecting Production IoT Analytics talk is that I looked at several of the architectural choices made by Vertica customers who had to analyze a lot of data very quickly. And I found patterns. The patterns didn’t depend on use case or industry. They were general patterns in dealing with mountains of data quickly  and efficiently to get real production value from it. Reducing the gap in time between receiving a message and being able to query it is always a goal.

Want to guess what one of the technologies consistently chosen in virtually every IoT architecture is?

Yeah, that one was kind of obvious. It’s Kafka.

Everyone needs fast pipelines that scale if they’re dealing with a lot of data. It’s the most common technology choice made in a remarkably common architectural structure pattern. Of course, being Vertica customers, there is one other choice they all made, but that goes without saying.

Come check out my talk at Data Day Texas if you get the chance,. and if you do, see if you can come a day early. Jesse’s all-day practical guide to using Kafka is bound to be worth the extra day. I’ll be there, that’s for sure.

And if you’re just not a Texas kind of person, I’ll be doing the same Architecting Production IoT Analytics talk at Strata San Jose in March, and at Women in Analytics in Columbus in June. I’d love to see you there!

Something tells me there will also be a few talks on Kafka. The planets are aligned. 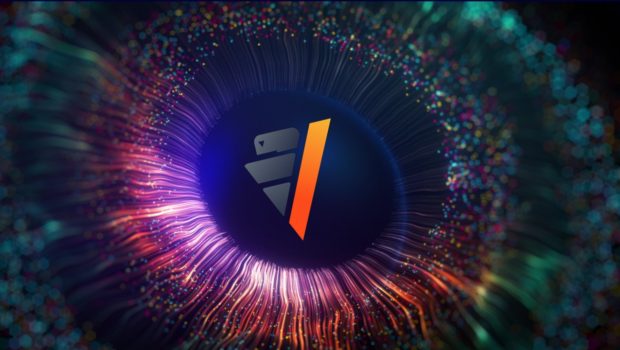 Most organizations are spinning up new analytical workloads and the big industry pundits all say they should move them to the cloud. Whether your workload requirement is for business intelligence, machine learning, or both, the cloud is the place to do it. But a lot of analytical databases on the cloud are giant black boxes....